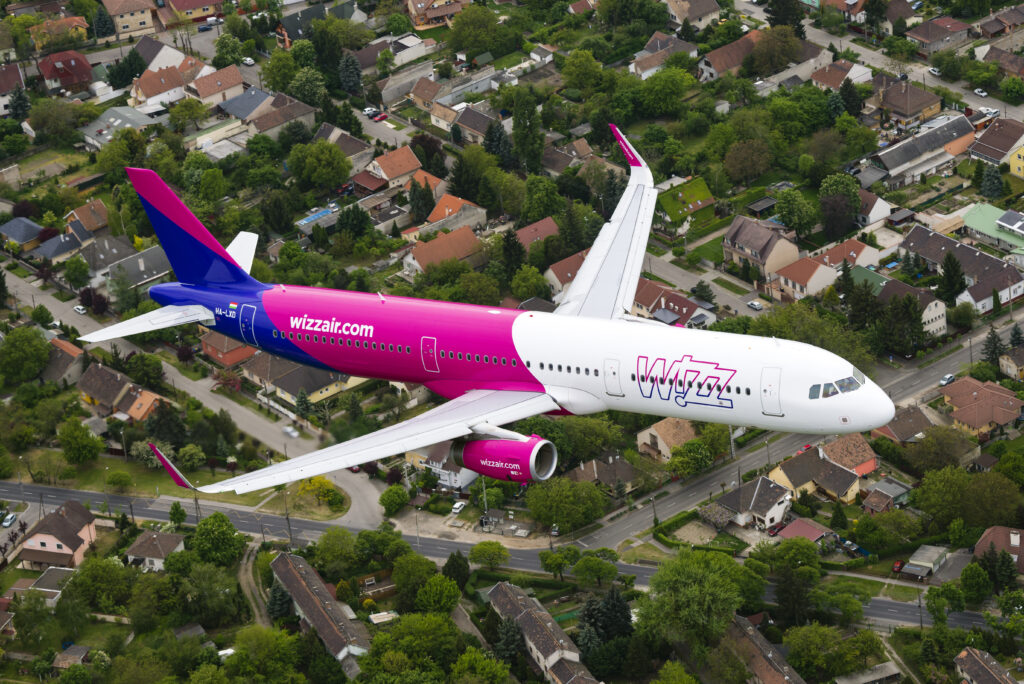 Wizz Air has refused to change its behaviour towards trade unions in a meeting with investors. This means the Danish pension fund AkademikerPension will exclude the company from its portfolio.

The Danish pension fund AkademikerPension is selling its shares in the Hungarian low-cost airline Wizz Air. The shares have a value of DKK 22 million (approx. 3 million Euros).

This comes after several investors, including Danish AkademikerPension, met with Wizz Air in January to discuss the airline’s lack of respect for its employees’ freedom of association. The investors referred, among other things, to cases won by FPU Romania, a branch of the Danish trade union FPU.

“After dialogue with the company’s management, we have in no way been reassured that it will initiate the changes we have requested. On the contrary. Therefore, we see no other solution than to exclude the company,” says Jens Munch Holst, CEO of AkademikerPension.

Exclusion is the last tool

The meeting with Wizz Air took place after 14 current and potential investors in a letter criticized that Wizz Air has violated basic labour rights. According to investors, it is likely that Wizz Air actively opposes trade unions.

Investors have urged Wizz Air to recognise unions, but at the meeting Wizz Air made it clear that the company did not want to change its behaviour.

“Exclusion is the last tool in our toolbox. And if we are not ready to use it, we have nothing to threaten with when we as an investor try to influence companies. So now Wizz Air is out of our investment universe,” says Jens Munch Holst.

Jens Munch Holst states that Wizz Air’s management with its behaviour conflicts with human and labour rights in accordance with, among other things, the UN Guiding Principles on Business and Human Rights, and that AkademikerPension as a labour market pension fund with an environmental, social and corporate governance framework cannot continue to own shares in the company when it will not change its behavior.

The representative of FPU Romania, who took Wizz Air to court and won several cases after the company fired 19 cabin crew in Romania for founding a trade union, is pleased with AkademikerPension’s decision.

“We have tried to take up the fight against Wizz Air, which is one of the largest and most union-critical airlines in Europe. It means a lot that FPU Romania as a small player can make a difference and attract the attention of investors. It is great to experience that AkademikerPension is willing to go all the way when a company like Wizz Air does not want to recognize the employees’ freedom of association,” says Mircea Constantin, representative of FPU Romania.

“For far too long, it has been far too easy for airlines like Wizz Air to exploit Eastern European labour. It is detrimental because Eastern European flight crew are denied basic rights, while colleagues covered by a CLA are exposed to unfair competition. We hope that investors will continue to be aware of how the airlines act towards their employees so we all push for a fair market with flight personnel covered by CLAs,” says Mircea Constantin.

Due to stock market regulations, AkademikerPension cannot say whether the other investors who have shares in Wizz Air will sell their shares. Fagbladet Luftfart is looking into this. 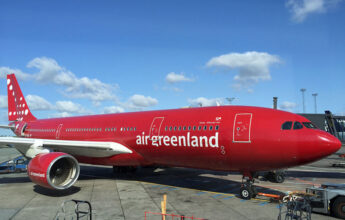 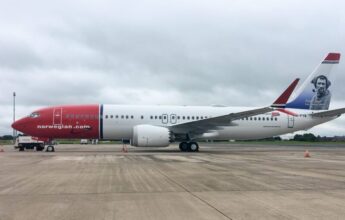 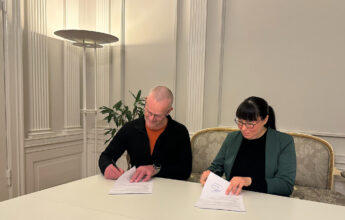 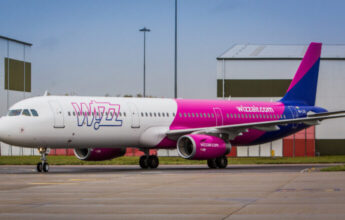 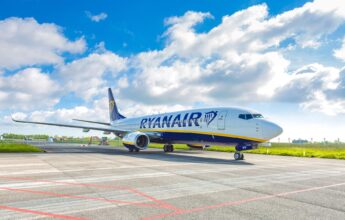 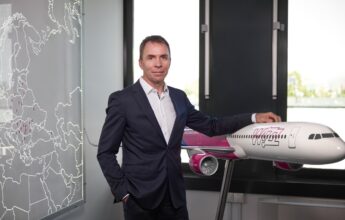